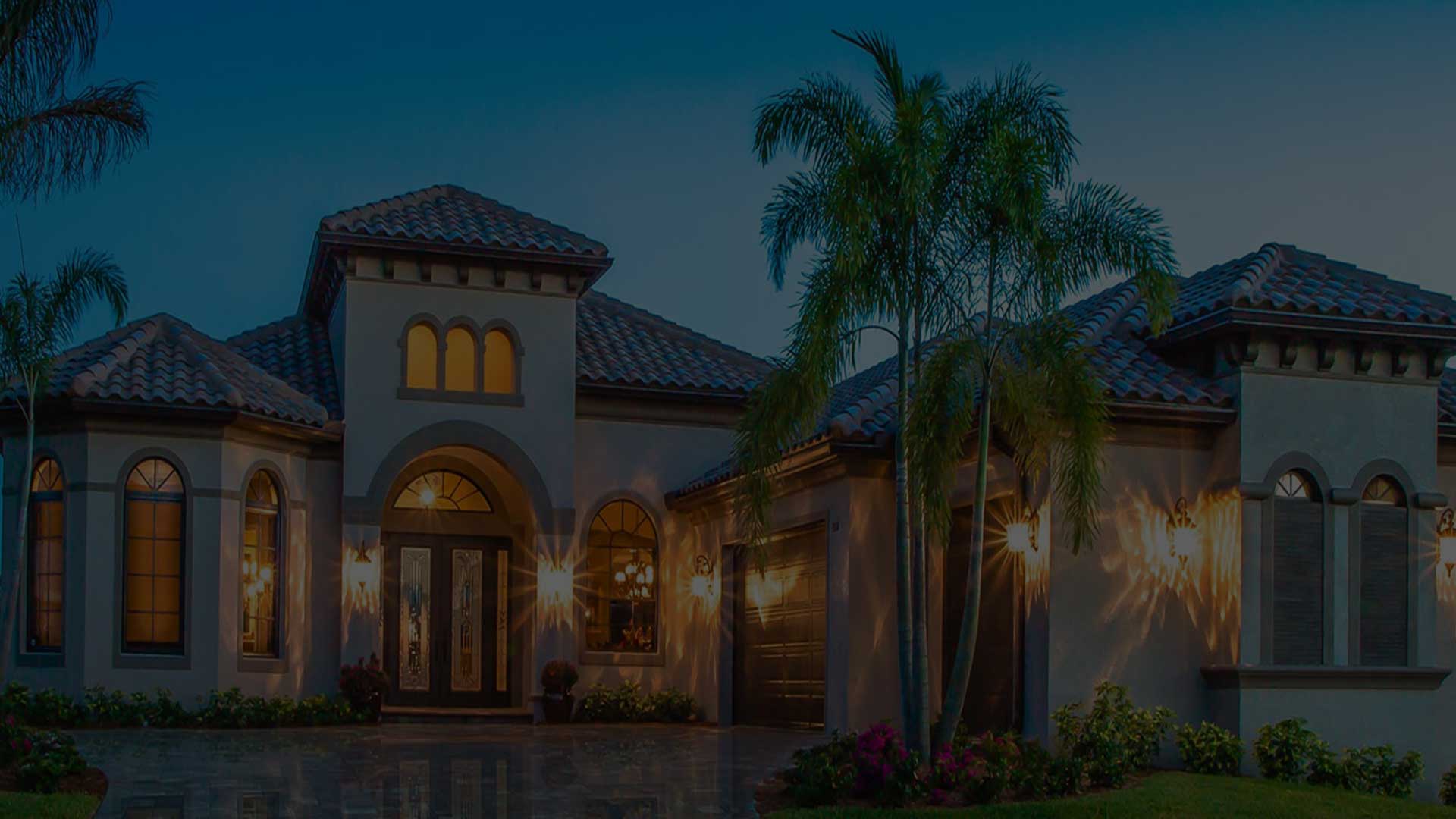 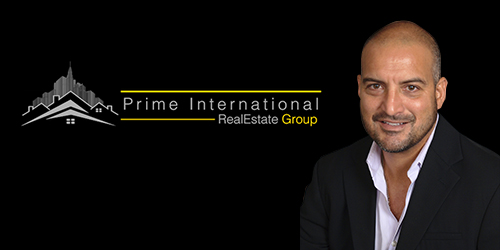 Here is a great way to live in the most up and coming cities in all of Florida. Dunedin has so much to offer and you will LOVE living here! If you do a quick google search, you will notice that wikipedia has a lot to say about it here

Dunedin is home to several beaches, including Dunedin Causeway, Honeymoon Island, and Caladesi Island State Park, which is consistently rated among the best beaches in the world.[6] Dunedin is one of the few open waterfront communities from Sarasota to Cedar Key where buildings do not completely obscure the view of the Intracoastal Waterway and the Gulf of Mexico beyond; a 1-mile (1.6 km) stretch of Edgewater Drive (also known as Alternate US 19) south of downtown offers views of St. Joseph Sound, Clearwater Beach, and Caladesi Island. Downtown Clearwater and Clearwater Beach are a 6-mile (10 km) drive south on Edgewater.
The downtown business district is notable for its absence of large commercial signage, corporate franchise restaurants or chain retail stores. The Pinellas Trail, a 39-mile-long (63 km) bicycle and pedestrian trail that traverses all of Pinellas County, bisects downtown Dunedin. A large portion of the trail lies on the former roadbed of the Orange Belt Railway, the first railroad in Pinellas County, which arrived in 1888.
Since 1977, Dunedin is the spring training home of the Toronto Blue Jays, as well as the class-A Dunedin Blue Jays of the Florida State League. Dunedin is one of the smallest communities used by Major League spring training teams, although surrounded by a large metropolitan area. Dunedin Stadium is situated next to the Dunedin Public Library a few blocks south of downtown on Douglas Avenue, and is just two blocks east of Edgewater Drive. The stadium was built as a replacement to Grant Field, the Blue Jays’ first spring training ball park. The library was founded in 1895 and is the oldest public library in Pinellas County.
Until early 2005, Dunedin was the home of Nielsen Media Research‘s production operations. The city is home to multiple breweries including Dunedin Brewery, Florida’s oldest microbrewery.

Theres not much you can’t do here in Dunedin. Pair the PRIME location with this amazing property in the heart of it all and you will surely be smiling!

Reviews on Zillow
3510283
"When you work with Miguel, you are not hiring a broker. You are hiring a PARTNER. He learns what you need and he chases it down for you. You can call ... more "

5.0/5.0
by Diana Grello
2851478
"My husband and I were looking for a house in the Tarpon Springs and Palm Harbor area. During our search without a realtor of our own we viewed several ... more "

Tarpon Teaser alert !!! We have a beautiful new li

👍👍 Welcome back to the grind all you hustler

💪 Anyone else out there in the Tampa Bay Area p

HAPPY THANKSGIVING EVERYONE! It's been a wild yea

HAPPY HALLOWEEN all you Ghouls and Goblins out the

Enjoy your coffee on PRIME !! Thanks for the the f

Beautiful Prime Listing in Odessa !! Would you lik

Blessed to do what I love. When you watch your cli

Ladies- this is THE best Giveaway of Summer. All o

All of us here at Prime International Real Estate

The prime difference! Even in this crazy market ou

We are really switching things up on here and have

🏆🏆 Happy Monday you you! Let's end out the m

🤑🤑 Okay, who wants to sell their property? W